Say That! – The Power of Words To Create or Destroy

Playing to your Strengths 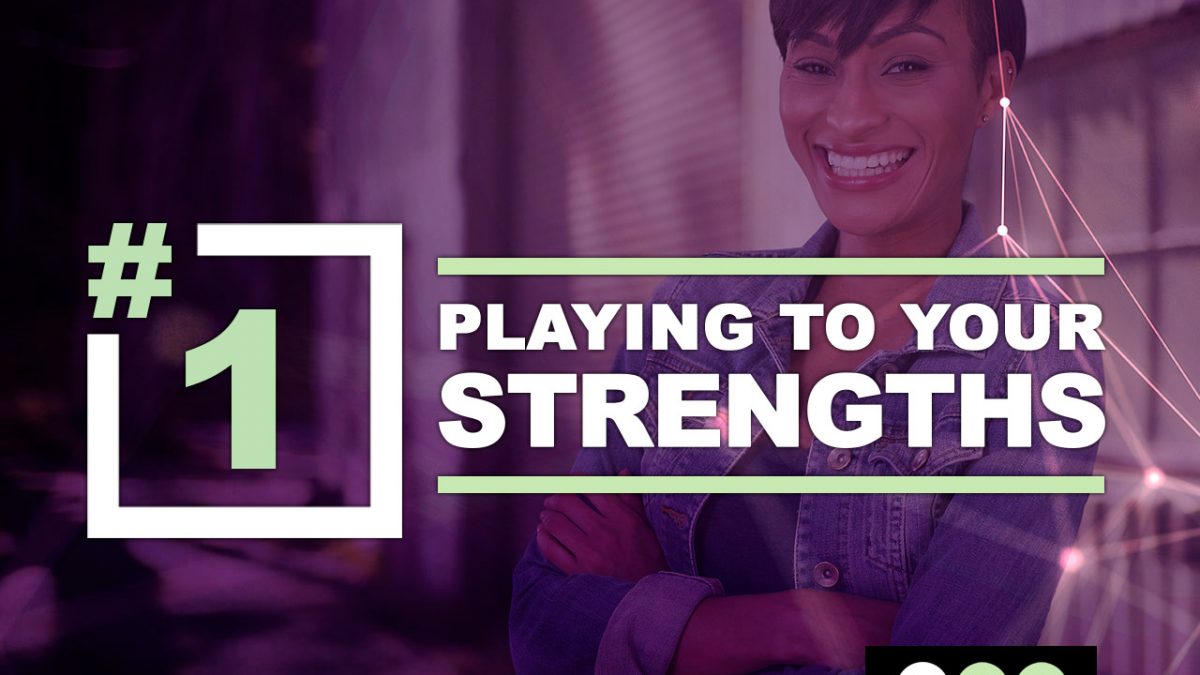 Catherine Arnold, former managing director at Credit Suisse shares a story of her early days as a Wall Street analyst. She had vast experience and knowledge in the pharmaceutical industry and used it as an alternative path into the financial sector. It was not an uncommon path and many entering the sector covered their industry while learning to be an analyst. Although Catherine had never been an analyst before, she learned early on to never say no to a new opportunity. While she was eventually successful, it was a difficult route.

Joining an investment firm as a Wall Street analyst covering European stocks entailed a frightening transition. She readily accepted the role even as she knew that she did not really understand it. New hires were given nine months to generate a hypothesis and the supporting research for the role.

Catherine credits her penchant for research as a confidence builder during that stressful time. It was little comfort though when she saw some people fired weeks before or after their program launch. However, this is the traditional path for analysts and once they have developed the necessary skills, they are promoted. Her first years were focused on survival and pushing her advancement in what she felt was a very unsupportive environment. There were months of time not meeting with anyone, just sitting in her office doing research while trying to figure out which colleagues’ door would be safe to knock on and ask questions. Of the 40 senior staff members, only four were women. And only two of those she felt comfortable enough to confide in. There was a lot of change. She had five bosses in five years.

But through all of the challenges of a new career, difficult work environment and uncertainty, Catherine realized she was also developing her confidence.
Two things stuck with her as she settled into her analyst role and they continue to guide her today: Your motivation can either be the carrot or the stick. The carrot represents someone pulled with positive reinforcement, while the stick represents someone pushed by negative reinforcement. Catherine’s advice: “In all cases, let the carrot be your motivation. That means you play to your strengths and what truly motivates you.”

Your first reaction in a new opportunity may be to panic, thinking about all you don’t know. She worked in a very volatile industry where your success is based on how quickly you act and on what you say. (See more about the significance of your words in the blog “Say That”)

Catherine had to take a deep breath and remind herself, “I know the drug industry cold and my competitors who are analysts do not.” Play to what they want to understand.” She took that attitude and continued to cultivate stock valuations and the investment piece of the job and went on to rise through the ranks in the organization to a leadership role.
Interestingly in his Harvard Business Review article, Managing Oneself, Peter Drucker builds the case for focusing on your strengths. “A person can perform only from strength. One cannot build performance on weaknesses, let alone on something one cannot do at all.”

In fact, Drucker goes on to say “one should waste as little effort as possible on improving areas of low competence. It takes far more energy and work to improve from incompetence to mediocrity than it takes to improve from first-rate performance to excellence. [Unfortunately] most teachers and most organization concentrate on making incompetent performers into mediocre ones. Energy, resources, and time should go instead to making a competent person into a star performer.”

I believe this is why many companies today are having employees do strengths assessments to learn what is their optimal path to productivity and job satisfaction as opposed to more traditional behavioral assessments. The implication is clear Drucker says, “Only when you operate from a combination of your strengths and self-knowledge can you achieve true and lasting excellence.”